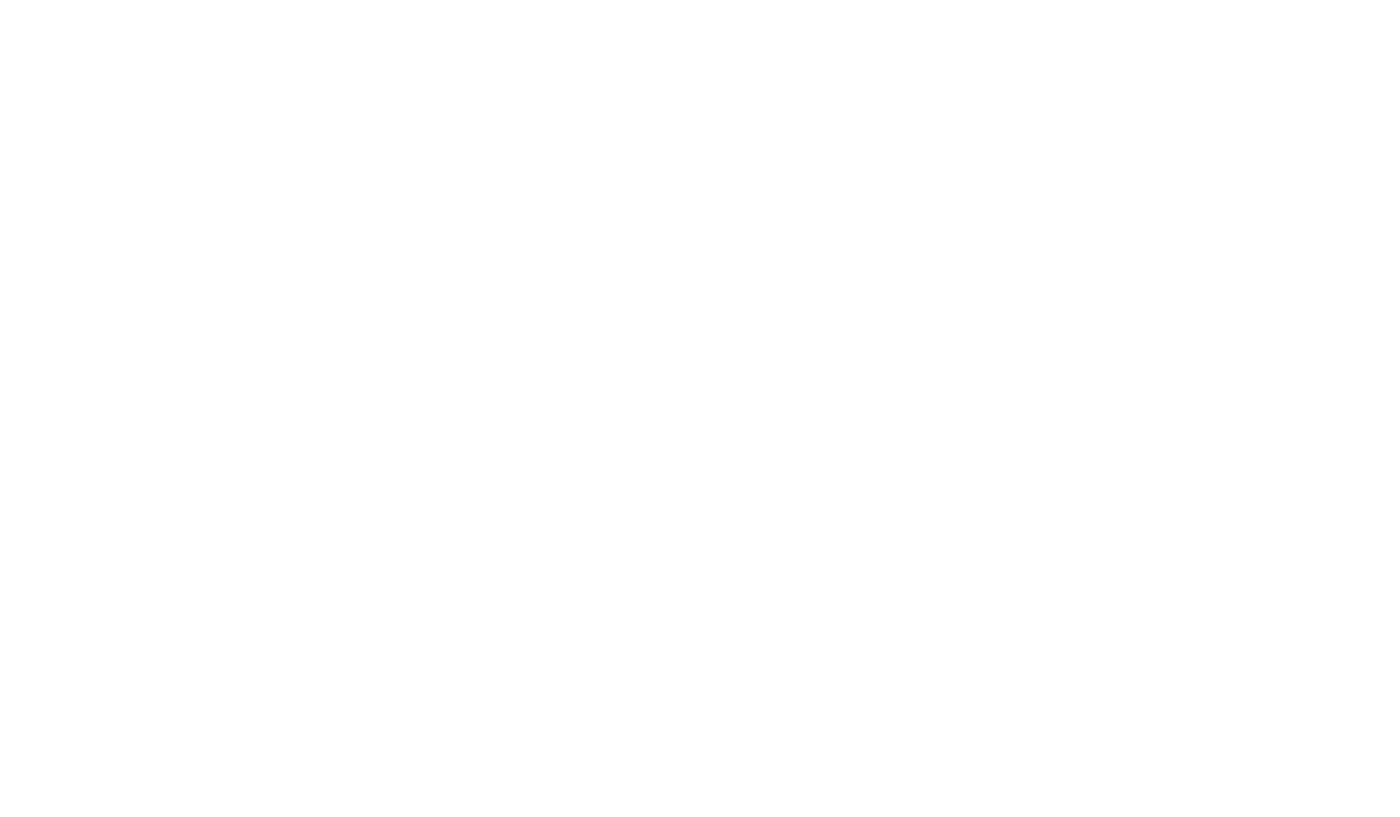 With a nervous system that is more sensitive and fragile than that of adults, toddlers need to take more precautions against exposure to these waves.

What anti-wave reflexes should we adopt to protect our children? Sycy suggests a few ideas.

Approximately 5% of the population is said to be electro-hypersensitive (EHS) and the concern of young parents about electromagnetic waves is growing.

Today, many brands offer “anti-waves” clothing to protect certain parts of the body or more vulnerable people such as babies.

In the last few days, you may have heard about the controversy surrounding Petit Bateau. Indeed, the brand has announced the creation of a range of anti-waves clothing for newborns including a blanket and a bonnet. The initiative has been welcomed by some Internet users but also strongly criticized by others. Controversial and confusing for consumers.

However, since 2015 in France, Wi-Fi and its use is restricted in schools.

In addition, studies show that daily exposure to the airwaves could have an impact on child development.

Notably mentioned in reports published by ANSES (L’Agence Nationale de Sécurité Sanitaire, de l’Alimentation, de l’Environnement et du Travail). According to the study, there is “a possible effect of exposure to radio frequencies on the well-being of children and their cognitive functions (memory, executive functions, attention…)”.

So how can we reduce exposure and protect babies from the waves?

Without necessarily allocating a budget to the purchase of these garments, we can apply precautions to limit the exposure of babies to electromagnetic fields.

Here are a few simple steps to protect your baby from waves in the house:

Leave the mobile phone out of the bedroom

Do not put the baby monitor near your baby’s head.

Limit the use by children of laptops, tablets or other devices that emit waves.

At night, set the Wi-Fi output to minimum with the Sybox

We are parents of young children and passionate about new technologies. Deeply concerned by the risks linked to electromagnetic waves, it is after years of research that we developed our project. We are for a responsible use of wireless technologies.

The Sybox reduces the waves by confining them in its steel structure.

It acts as a barrier against waves by wrapping your internet box. It filters the waves that will be useful for the connection and traps those that we do not need while maintaining the same internet speed.

Thanks to its adjustment system, it is you who choose the intensity of the WIFI.

Tests carried out at the Inria research centre in Sophia Antipolis show that in the closed position, the Sybox reduces exposure to WIFI waves by 99%.

Surfing in complete peace of mind while protecting baby from the waves is now possible thanks to the Sybox!

The Sybox is compatible the majority of Wi-Fi boxes.